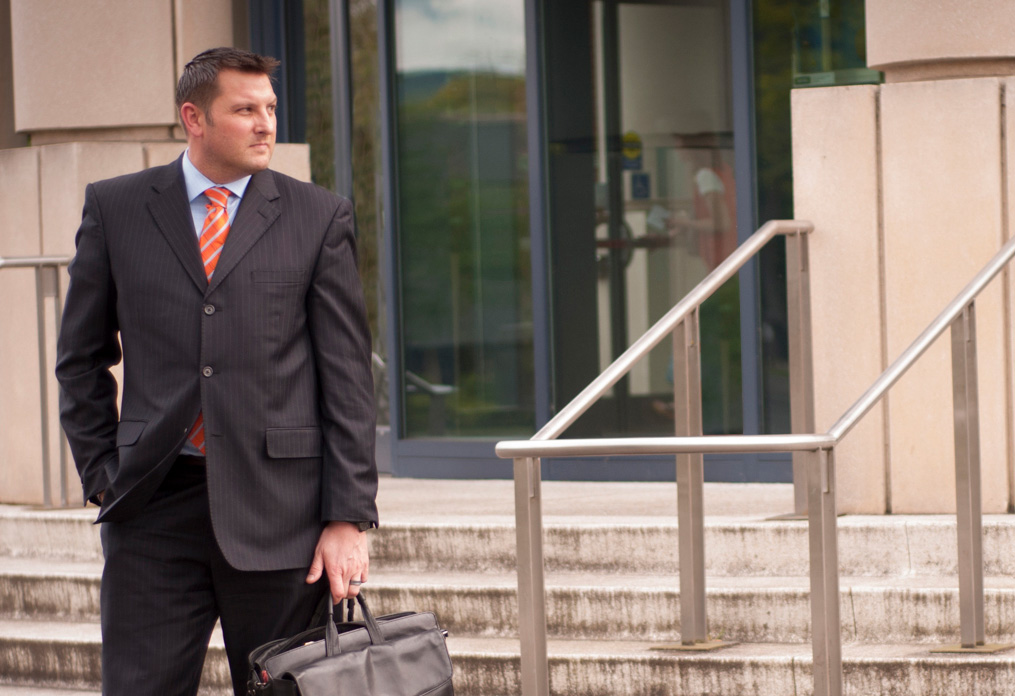 For 20 years, Jonathan Rands has been a respected leader in the legal and business communities.  You may know him from his law firm, Jonathan Rands, Attorney at Law, his work on The Legal Docket on 790 AM, or his extensive involvement in community nonprofit fundraising.

Jonathan is running for election in November 2022 to become a judge on the Whatcom County District Court bench. The incumbent judge in this position is retiring, and Jonathan will be honored to have the opportunity to serve the people of Whatcom County in this important role. 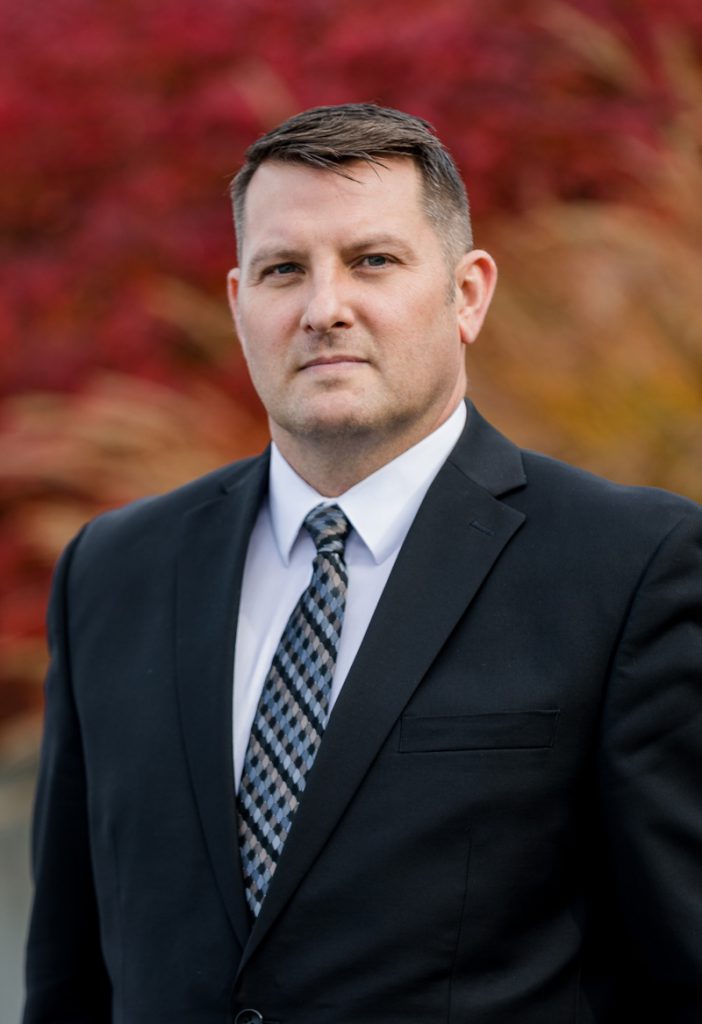 Jonathan Rands has earned a stellar reputation as one of the most knowledgeable and experienced trial attorneys in the courts of Whatcom, Island, Skagit, San Juan, and Snohomish Counties.  He has consistently raised the bar of excellence by taking deep dives into an understanding of the science of courtroom evidence and has regularly seized opportunities to improve his courtroom skills.

He believes that everyone who comes before the Court deserves respect for their uniqueness and personal challenges, and he often takes creative approaches to his cases while acknowledging the need for accountability to the community.

Jonathan has been recognized by his colleagues for his knowledge and training in all aspects of his law career.  And because of his familiarity with courtroom procedures and knowledge of the law, the judges of our local courts frequently call upon Jonathan to serve as a Judge Pro Tem in their absence.

A native of Canada, Jonathan and his wife Janise have made their home in Whatcom County for decades, and he became a proud U.S. citizen in 2015.

You may see Jonathan running on one of our local trails, snowboarding at Mt. Baker, cheering for Hockey, or fighting the good fight against murder hornets as a beekeeper. 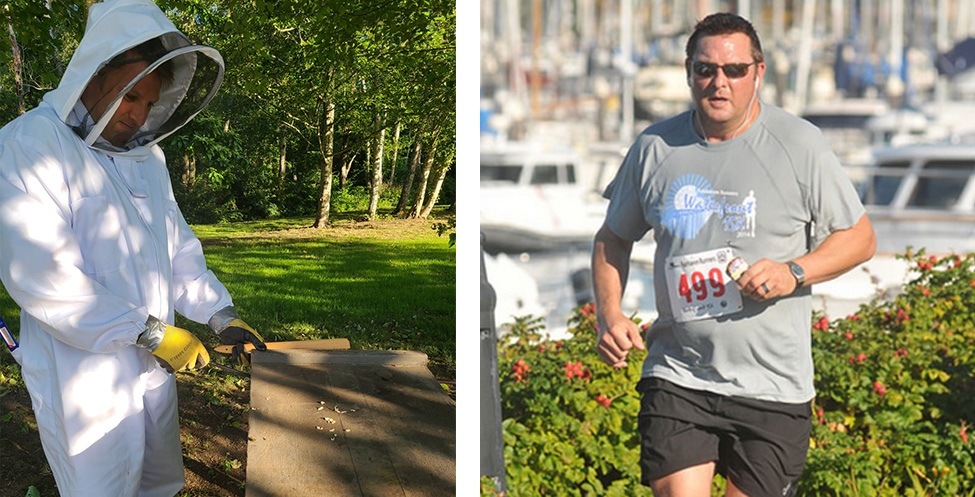 Jonathan and Janise have been extraordinary community supporters and give of their time and resources to organizations such as the Whatcom Humane Society, the Boys & Girls Club, the Burned Children Recovery Foundation, St. Joseph Hospital, and Campfire. 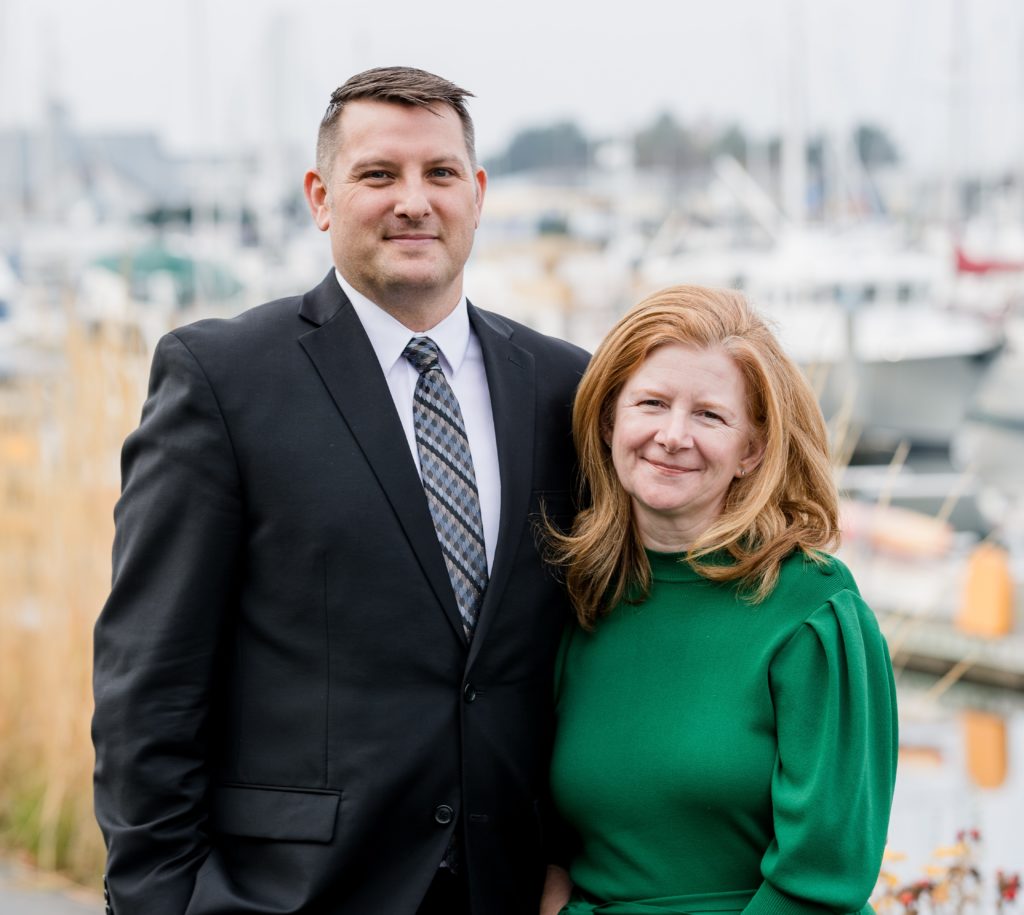 Please join your friends and neighbors in supporting Jonathan Rands for election as a Whatcom County District Court Judge this November.